“Ceiling fan, why do I have it in my house” – A question that may strike your mind while looking at your ceiling fan. Almost everyone knows the answer to this question. Sometimes the value of something that we have is not what it should be and we start to take it for granted. Same is the case with our ceiling fan.

More or less every house has a ceiling fan installed in it and that too in almost every room. We also are aware of the purpose this ceiling fan is used for. When you want to relax, with some pleasant breeze blowing around you, just press that button and the breeze is all around you. Well thanks to my ceiling fan.

The main purpose of a ceiling fan is to provide breeze. None the less there are some questions that may occur if you have a ceiling fan or you are trying to buy a new one for yourself.

1. In which room should you have a ceiling fan? 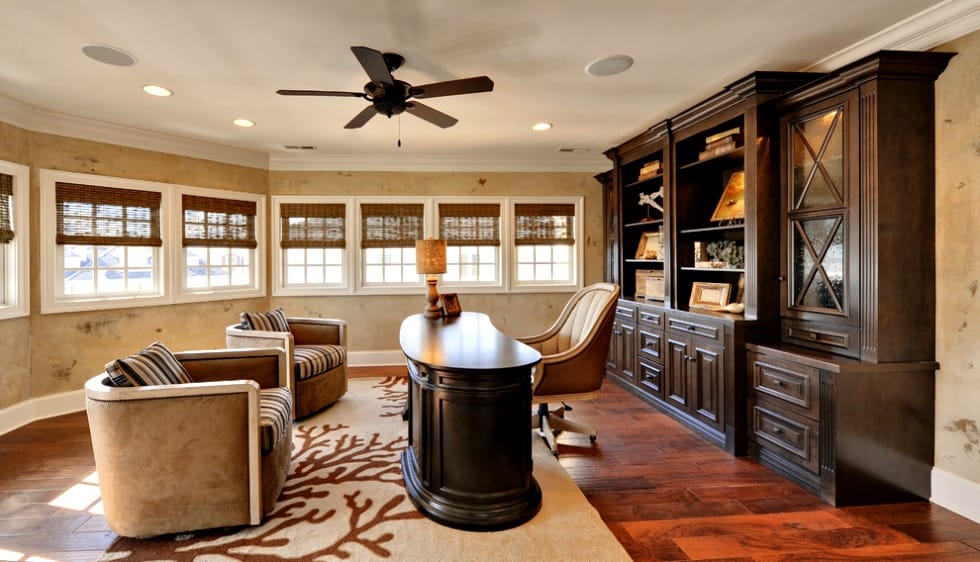 This in general depends upon the personal preferences of people. You can have a ceiling fan installed almost in any room no matter how big or small it is. A place where you need to sit and relax, you surely would want that place to be pleasant and relaxing. A ceiling fan can come in handy in this regard. So almost every room whether it is inside the house or outside it, whether it is big or small can have a ceiling fan.

2. Do the ceiling fans really help in dropping the temperature?

No they do not do so. It is a ceiling fan that you are using not an air conditioner. The ceiling fans definitely do not lower the temperature but helps in making it pleasant around you by blowing the breeze. When it is too hot outside a little breeze can make you feel good. Same is the case with the ceiling fans.

The job of the ceiling fan is to circulate air around the place where it is installed. It will take the cool air which is around the surface and circulate it around, having served the purpose.

3. Can you use a ceiling fan in winter?

As we know that in winter most of the heat is accumulated at the ceiling, by using a ceiling fan we can dispatch this heat to every corner of the room. Therefore your ceiling fan can also act like a heater, not in literal terms but the outcome is somewhat the same. So yes, a ceiling fan can be used in winter as well.

4: Does the size of the fan matter?

There are mainly two options while choosing a ceiling fan in terms of size 52” and 42” to go along with large and small rooms respectively. However since the times are changing and so is our style of living, so what to do when you have a really small room.

There are quite a few companies that produce 30-36” fans so that you can install it in your room even if it is really small. There are also some companies producing 56-60” fans but these kind of ceiling fans can only be used in a very large room or some commercial place. Ideally the 52” fan is the most common of all which fits almost about every room.

5. What if you had a low ceiling? Should you install a ceiling fan? 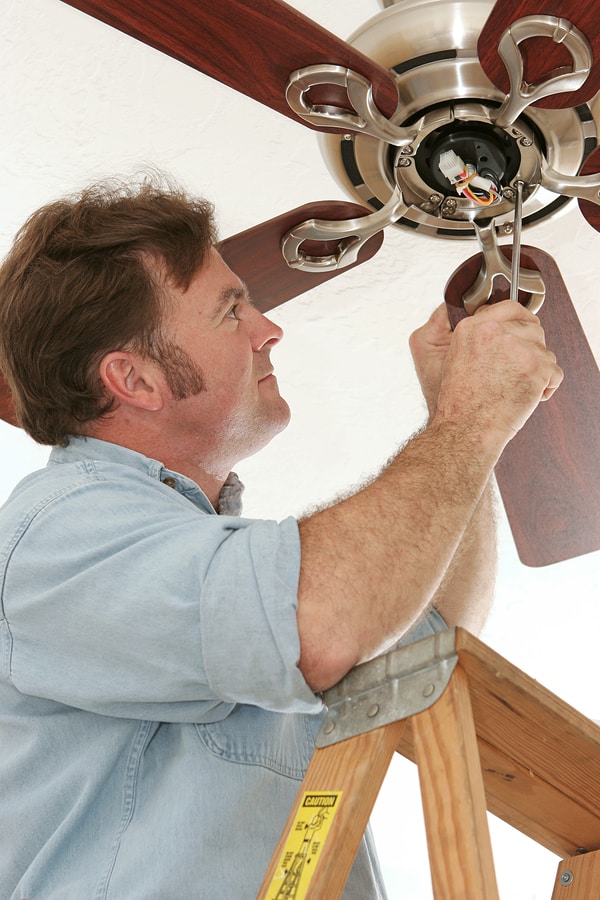 6. What number of blades should you go for?

When the ceiling fan was first introduced, it came with just two blades. Nowadays too you can find the ceiling fans with two blades but they are very rare and are used in some specific parts of the world. The ceiling fans used in the present times can carry a number of blades that can vary from one and may go up to 8.

The more the blades the better will be the performance of the Ceiling fan. This is so not true, rather the less the number of blades a fan has the better will be its performance because then there will be less load on the motor as compared to the fan with more blades. Therefore it is obvious that a fan having less blades will be more effective than the one which has many.

7. What are the options you have while shopping for ceiling fans?

The market is flooded with a lot of ceiling fans. There are different types with different number of blades, different shapes, different colors, different style and features. It depends upon your personal preference what sort of a ceiling fan you are looking for. Mostly people will buy a fan that gives them the maximum output; some may also buy a fan for its looks and design. It is said that the more you spend on something the better will be the quality of that particular thing.

Same is the case with the ceiling fans as well. The more the cost will be the better is going to be the quality. While buying a ceiling fan or any other thing comparison is a must.